I’m so excited to see Lauren Bok in her first solo show, Is That A Burrito In Your Pocket Or Are You Just Happy You Have A Burrito – #MICF 2016! It opened last night and tonight will be my first night at the show! 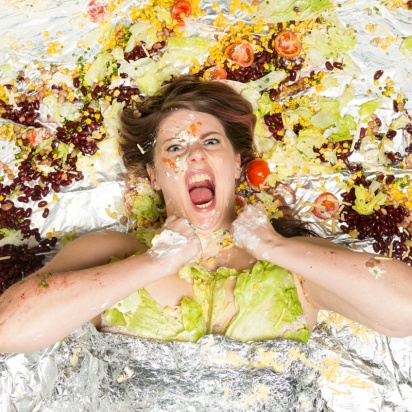 This super talented lady has been in a number of ensemble casts and co-written shows with other performers. She’s now branching out on her own in this hilarious piece. I got a sneak preview in her spot at Festival Club last night, and this girl has got it going on.

A bit more about the show:

Life is a Burrito.

We’re born, we are shoveled into a channel of carbohydrate, and the weight of life’s commitments are thrown on top of us.

The Tomato Salsa of Dreams. The Guacamole of Expectations. The Sour Cream of Hope.

This is the debut solo show from comedian and spicy hot tamale Lauren Bok.

Lauren Bok is a Melbourne-based comedian with a bright, witty, physical style. She is a regular on the comedy circuit in Melbourne and interstate, and appears nationally on Channel 31’s Live on Bowen, Games Night, OffBeat and About Tonight.

‘Very quick and hilarious while thinking on her feet.’ YAWP

‘The wild one, with her constantly shifting facial expressions and intense physicality.’ Pop Culture-y

Get your tickets at Ticketmaster!

She even has a special Easter themed burrito for opening weekend, nawww! 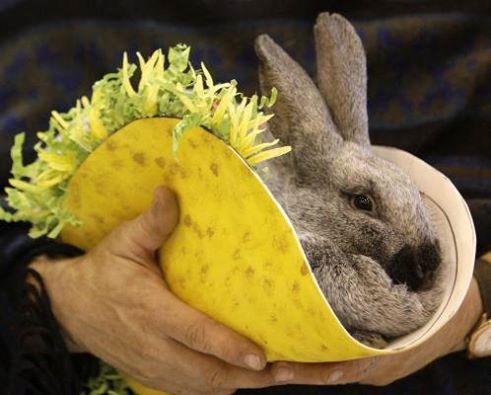