Last year I saw Juan Vesuvius perform his clown DJ show, Calypso Nights, at Melbourne International Comedy Festival and it was an absolute stand out! It’s stayed in my mind and I’m so excited to be seeing “Juan Two?” tonight! Getting my Calypso moves ready and hunting down the maracas! Come along for opening night. 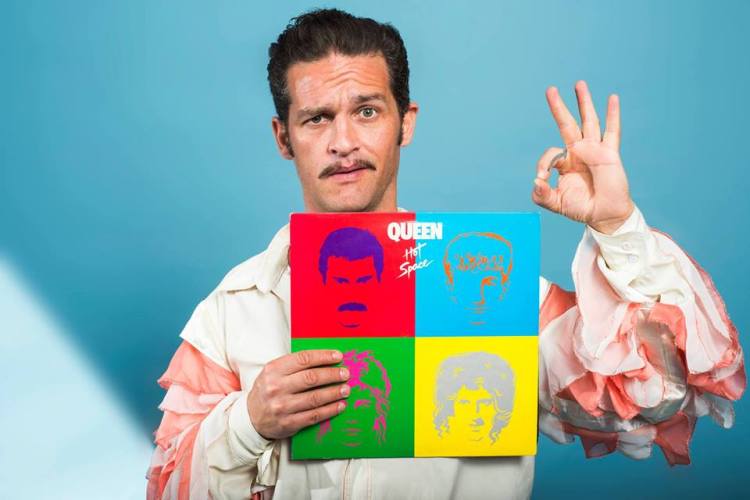 More about the show:

Calypso Nights: Juan, Two? is the second instalment in Juan’s mission to heal the world with calypso. Wow. Beautiful.

Get your tickets at Ticketmaster!

Also here is a sneak peek at Juan’s crazy antics:

Meeting the gorgeous Kenny! Our featured horse 🐎 friend from episode 24 with @millicentcarter! He was every bit as lovely as described! #LovellyTravels
Wow! Just catching up after spending an amazing 3
When we did an episode about #Japan, it brought back memories of a post I wrote after trying to jog my memory with Dad. We visited in 1989, my first overseas trip (I was two) and then again together in 2008, which is pretty special!
Travel milestone! My son’s first flight ✈️! Trying not to cry 😭 so proud abc excited for him ang the many adventures to come 💙
New episode on the #LovellyTravels podcast and a special one for @dddddarius!
Canada 🇨🇦 2008! I went to live in Big White, British Columbia, in 2007 to do a ski season. I stayed over New Years and left in Feb. I shared some of this experience on our most recent episode of the #LovellyTravels podcast.