Justine “JMac” McInerney has been performing in the Melbourne International Comedy Festival in her show “Proactively Awkward”. I was delighted and honoured to attend on her opening night and it was AWESOME! 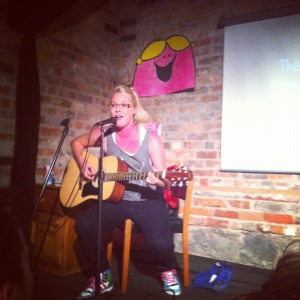 Yes it was awkward. Yes I will never look at my dear friend Justine in the same light, but damn it was funny.

This is Justine’s debut show and the girl rocked it! To stand up for an hour and make a room full of people laugh is no easy task, but this woman looks as though she’s been doing it all her life. 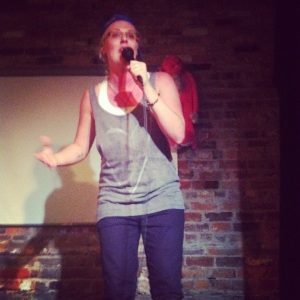 Great use of video, live music, images and sound effects-  this show had a bit of everything. Definitely for a more mature… or immature audience… with lots of profanity and inappropriate themes – though that’s what makes it awesomely awkward.

Audience participation was welcomed and be prepared to be picked on if you are in the front two rows – of course that’s where I sat. 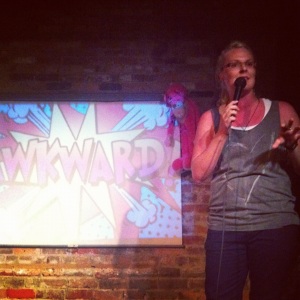 JMac has just 3 shows to go. 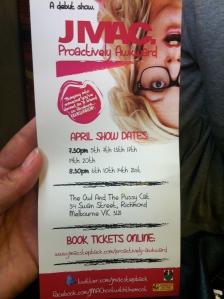 Very special Christmas 🎄 souvenir from 2021. Finn’s first Christmas and of course, we had to have a travel 🌍 one for #Quicknlovelly
Travelling with kids is one thing, but deciding to turn your life into an everlasting travel adventure is next level.
All the sunshine ☀️ and rainbow 🌈 feels to actually be here in #Sydney!! I love travelling but one of my biggest reasons for travel is family. So happy to be here
Have you ever travelled with a sibling? It could be that familiar family fun, or it could be fraught with childhood tension.
Who else is dreaming of white Christmas 🎄 ❄️ ?
Take me back to these sunshine ☀️ vibes!